It can be argued that documentary photography is a response to economic crisis--witness the 1930s (the Depression and the FSA in the US)  and in the 1970s  with its critique of the  liberal humanism (eg., Edward Steichen's The Family of Man) of documentary photography by John Tagg, Martha Rosler, and Allan Sekula in the form of  a politics of representation and the social history of art.

Tagg, for instance, in The Burden of Representation: Essays on the Photographies and Histories  was  sceptical about the capacity of social documentary photography to live up to its “act of compassionate looking”, a civic impulse which is, for Tagg, always subsumed into the liberal-capitalist machinery of the state apparatus beset to the right and left by the competing state forms of fascism and communism, before its impact can be registered. Documentary was the product of the continuing problematics of governance --crisis management in a shattered economic reality-- that turned on the management of public opinion to shore up the legitimacy and credibility of state-led solutions.

One  response to this analysis of photography being framed by the dominant economies of images and meanings in the  machinery of capture by New Deal reformism  is the idea of a historical understanding of documentary practices in photography as well as how it is produced and functions in specific historical conjunctures.  If so, then does  the after effects of the economic crisis resulting from the global financial crisis of 2007- 2008 correspond to a new documentary experience? 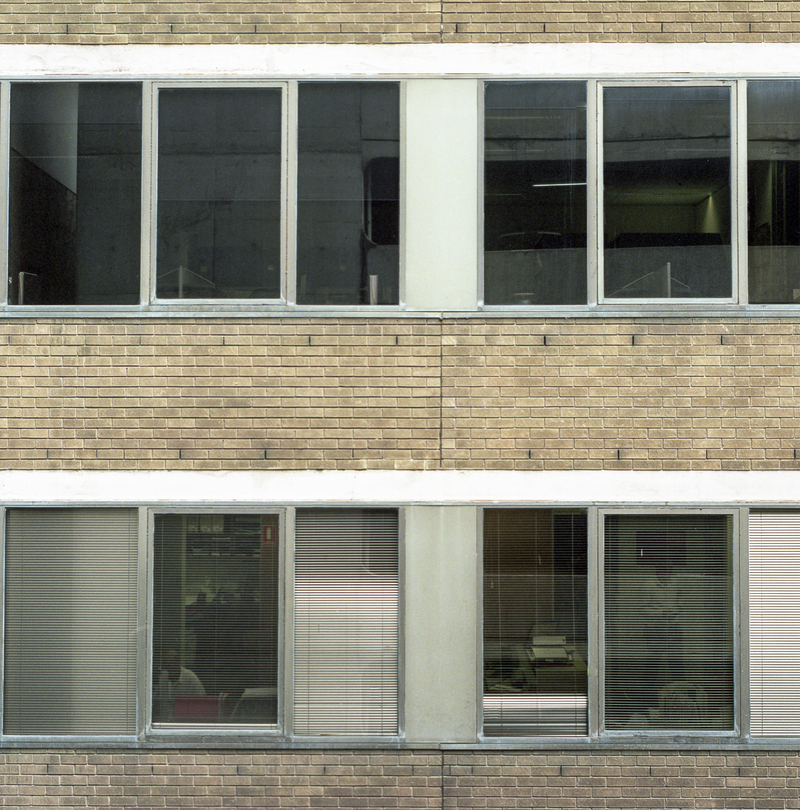 That economic crisis is not limited to 2008-9 as its after effects continue into the second decade of the 21st century.  By all accounts the global economy is in the worst shape in living memory. Deflation, stagnation, corporate and even government bankruptcy abound. Europe appears to be coming apart before our eyes. Even China has slowed sharply. Struggling to resuscitate growth, central banks have pushed real interest rates in much of the world to lows not seen for a very long time.  The politics of austerity is the response by the  conservative political elite in the US, Europe and Australia. 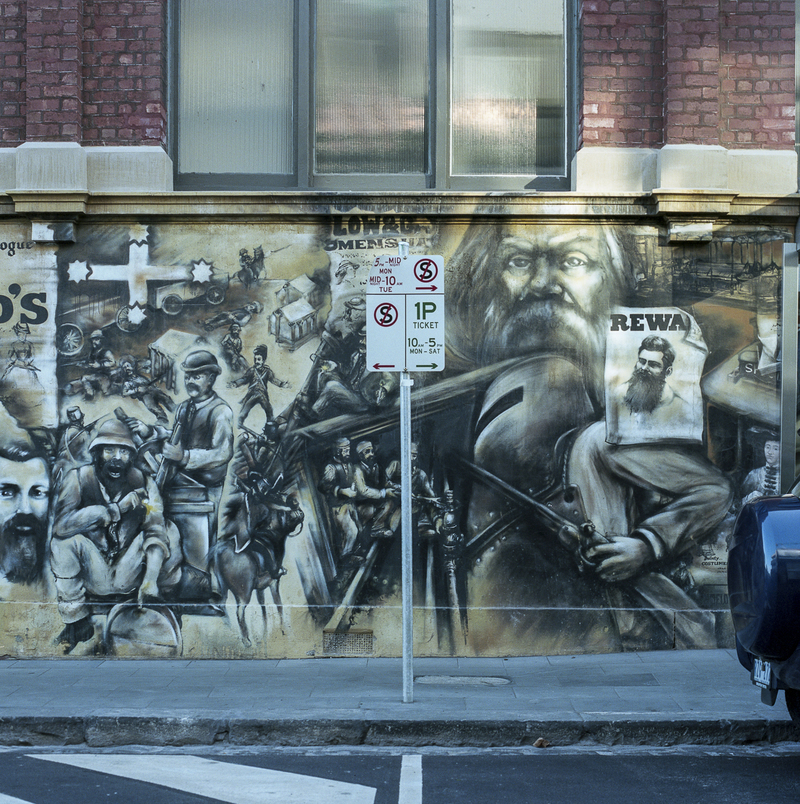 In this conjuncture  a contemporary documentary photography that draws, at varieties of removes, from two, interlinked twentieth-century photographic histories, the “New Topographics” and the Düsseldorf School,  travels the highways of modernity, but it  pulls up and looks to the side. It walks in the wrong places, off the set paths,  to look at at the inconsequential, and in  doing so it draws attention to the neglected, the unseen and the idea of the unseen.

Such a photograph, which  deploys the meta-framing of documentary in its traditional form but refuses its drama---the populist rhetoric of an emotionalized drama of witness---can  remind us of the detritus created by the force of late capitalism’s relentlessness and contained  and reshaped by a narrative of progress.

Photography and history is conjoined.