It is commonly accepted that though many artists deploy photography for critical commentary on all sorts of issues in society, the modernist appropriation of documentary photography  within the gallery and museum art context has caused a rethinking of this mode of practice and its traditions and legacy in the 1970s. 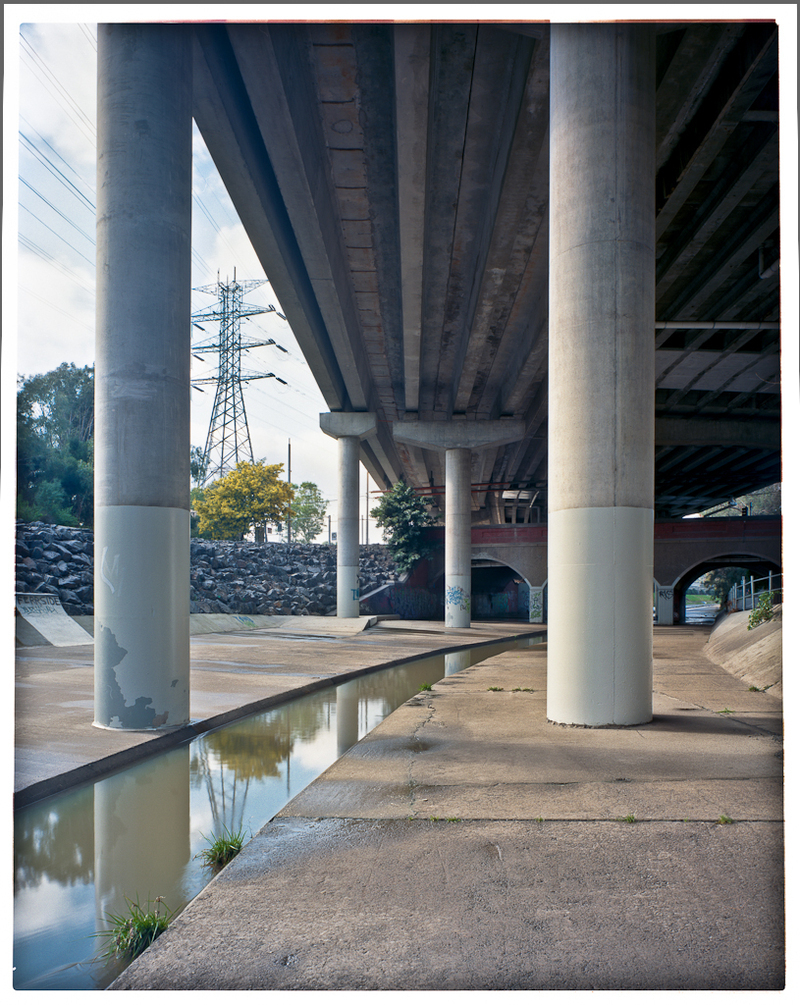 The basic line of argument, as articulated by Alan Sekula's volume of early writings and photoworks entitled Photography Against the Grain (1984),   centred around working against those  modernist strategies that succeded in making documentary photography a formalist art.

This form of resistance starts from the view of photographs as common cultural artifacts rather than privileged art objects for the art market, thereby positioning   the photos on the margins of the art institution and highlighting how an image's possible meanings are produced within an economy of statements and discourses.

What emerges is the introduction of a certain fictionality into the work though  images or text fragments there by introducing the  element of the constructed, the edited or  the narrative. For Sekula it is the text that carries the critical weight not the image.The latter is a hindrance to critical knowledge.

So we have taken steps along the pathway to an anti-aesthetic position that has framed art history, photography and aesthetics since the 1970s. This uses photography to challenge the autonomy of art and its functions within our culture.The inference is that the image  can only offer us knowedge at   bargain basement prices.

What emerges is  a  documentary photography as a visual rhetoric, a mode of address that is both a document and a work of art. Hence its uncanny power. The same photograph can move between the contexts of dicument and art work and many more contexts. Notable examples are the work of Eugene Atget and Walker Evans.