The  fissures in Australia are deepening and broadening after the global financial crisis due to the  growing geographical inequality,  the changing nature of work in a neo-liberal society--the re-emergence of the precariat-- and the politics of austerity.

Globalisation for many means the ongoing de-industrialization, which has seen the emergence of  a dispossessed and marginalizaed section of the working class,   the lack of secure and paid employment, the lack of affordable housing in the overheated Sydney and Melbourne housing markets, and people’s basic needs no longer being securely met. 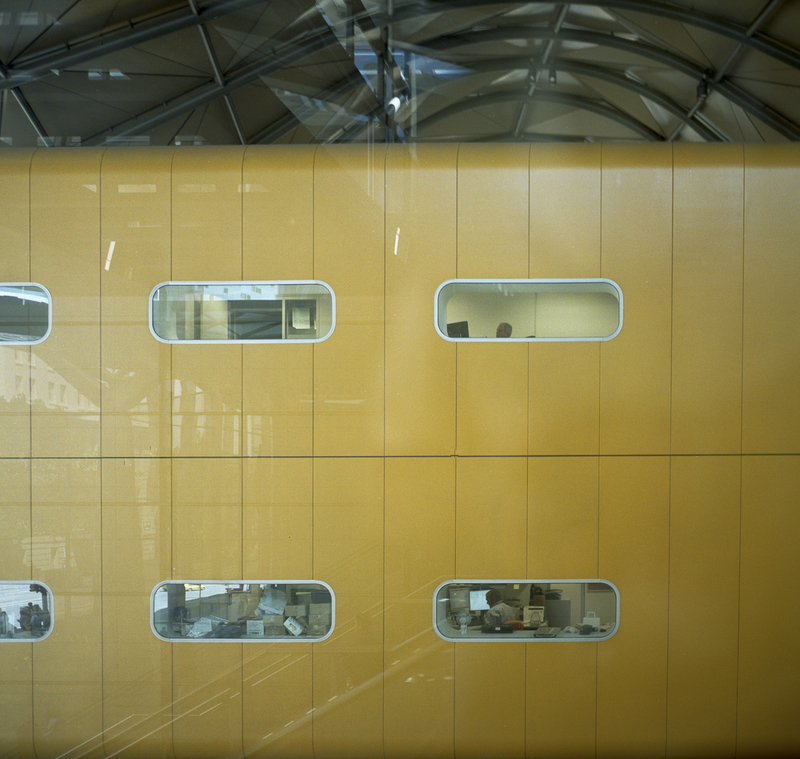 For many working poor families it is increasingly a case of getting by whilst being stigmatised   for excluding themselves  from society with their “wrongness”, their bad culture and bad practices; or for being leaners getting a free ride on welfare benefits. The poorest and the most vulnerable people in our society are deemed to be worthless by the successful lifters.

The  neo-liberal economic model that has been in place since the 1980s--the  decade of easy money---states that the  best thing governments could do when confronted with the power of global capital was to get out of the way and let the banks, mining companies  and global corporations supervise themselves and pay little to no tax. The market rules. 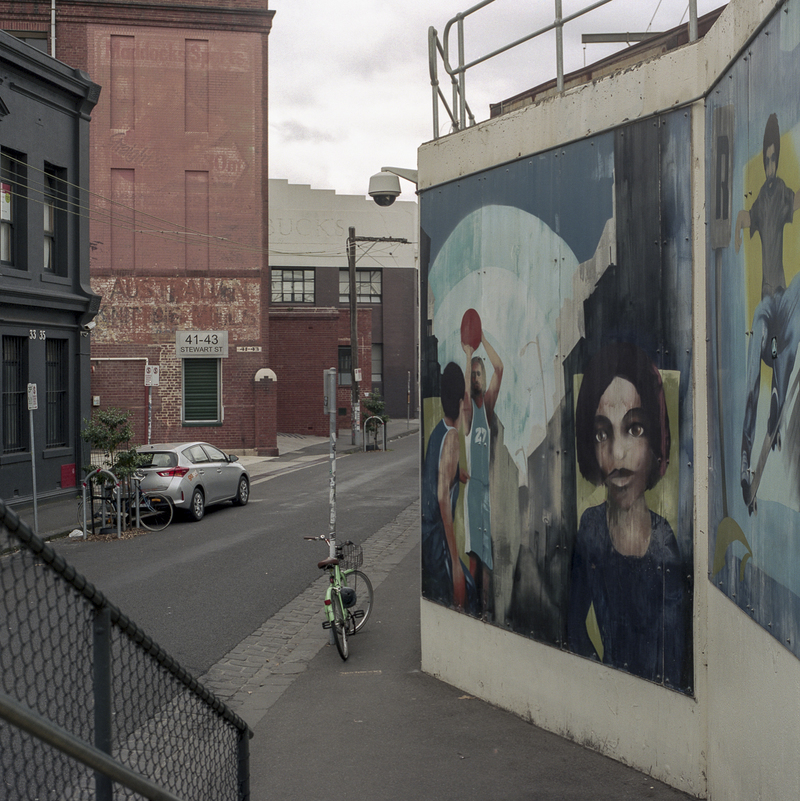 Stormy economic times  now lie ahead  for Australia now that  the mining boom has gone bust,   and those who cannot acquire the skills to live and work in the global economy will remain in the old,  declining economy.  They will  increasingly face economic hardship---unemployment and reduced standards of living.

The spaces and places of the older economy have their spatial layers of time and history. Their history is that of a world that is passing and increasingly  forgotten.