Historians often regard documentary photographs as a critical form of documentary evidence that hold up a mirror to past events. Public and scholarly faith in the realism of the photographic image is grounded in a belief that a photograph is a mechanical reproduction of reality.

Susan Sontag captured the essence of that faith in her series of essays entitled  On Photography when she wrote “Photographed images do not seem to be statements about the world so much as pieces of it.” 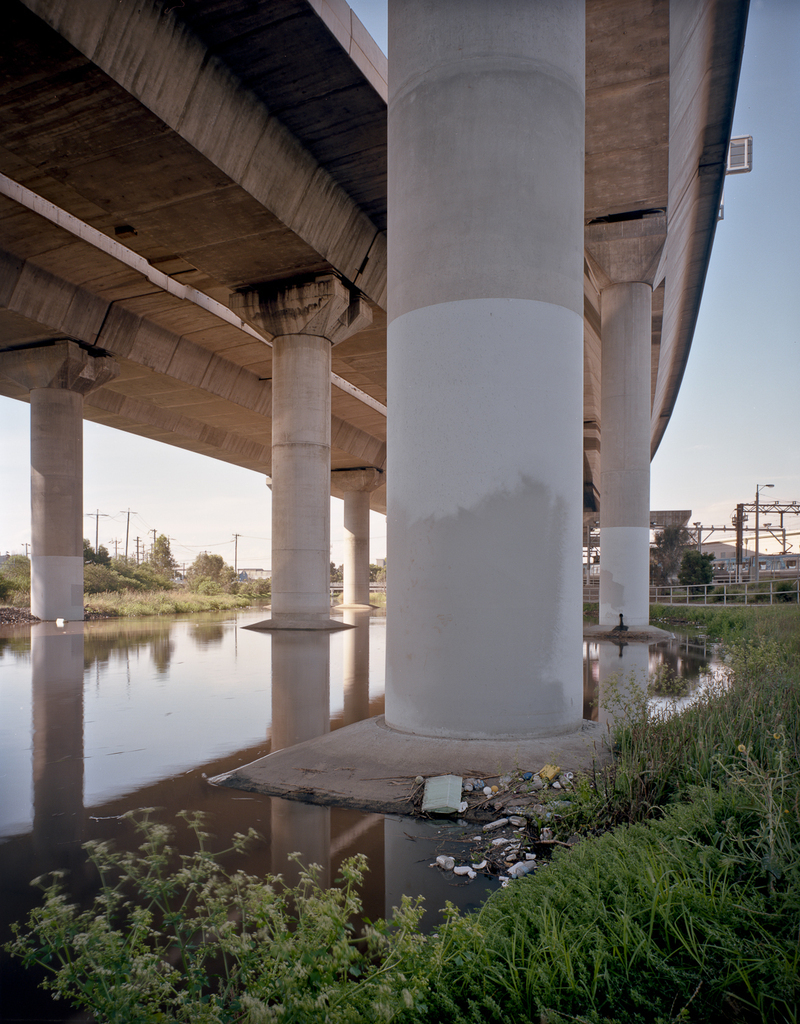 This conception of pieces of  the image as the product of a machine and therefore an objective artifact  does not make sense of the Farm Security Administration (FSA work)  of Walker Evans, whio carefully arranged the position of objects and people when he was using his 8x10 on a tripod.  Jacob Riis did the same before him,  as did Mathew Brady  with his representations of the American civil war.

Yet the subjectivity of the photographer is not factored in when we look at a documentary image.  Unlike a film or a written history we are unwilling to read documentary photographs  as particular  interpretations of a scene or event.

It appears  to be more important  to hang onto  the assumption of  of photographic realism as pure or unmediated. Yet we don't treat photographic images of consumer products in advertisments this way. We remain comfortable with  the old myth that documentary photographs  don't lie --or tell the truth--even though we know that the pictures  are constructed, are shaped by aesthetic conventions and that photographic meaning is culturally enframed.  The myth is what is important.