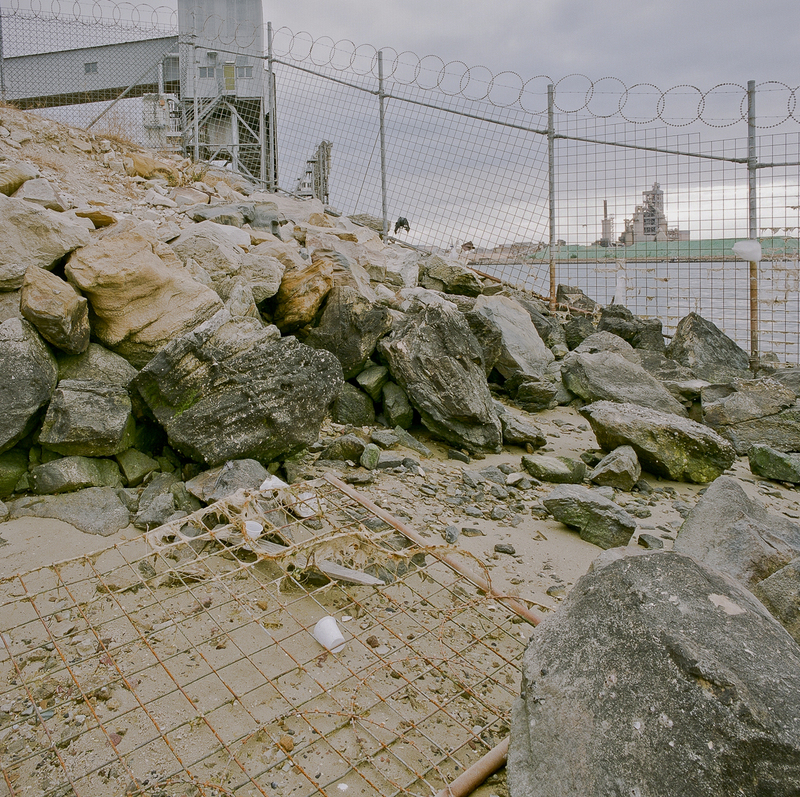 All I  did that day was to walk around  some of the areas where I'd been photographing circa  2009  and  checked them out.  This archival picture is another   location that I initially thought may have offered  me some new photographic possibilities. 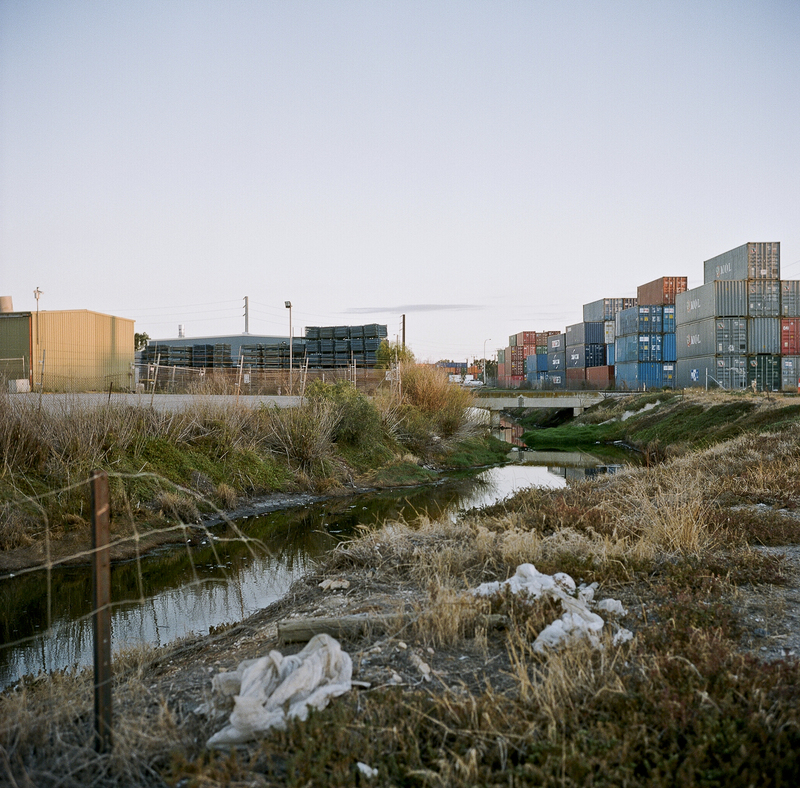 Once again it was not to be. What I realized is that I would have to search for new locations and find new subject matter.

A lot had changed in Port Adelaide over the last decade. There were  many new buildings in Port Adelaide itself, as well as  in the industrial areas. A lot of the land along the Port River estuary had been fenced off, and it was no longer accessible to the public.   It slowly dawned on me that the Port Adelaide I knew in the 1980s and in the first decade of the 21st century  belonged to the past. The old, grungy,  industrial Port Adelaide of the 20th century was disappearing. 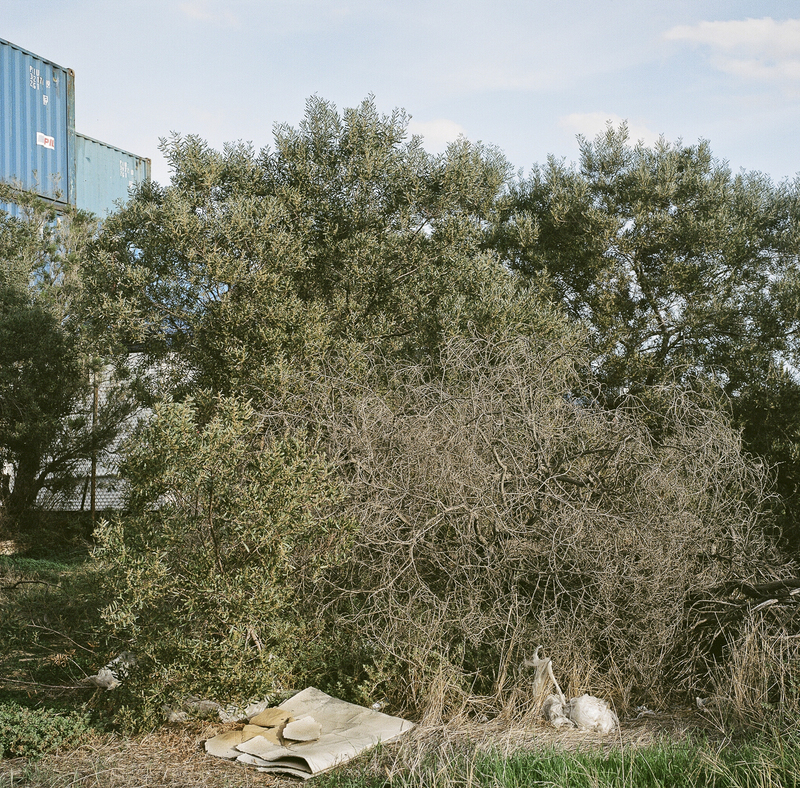 If Port Adelaide  was in the process of being transformed, then it was the property development along the waterfront that stood out. The Port was being reframed as a place of leisured consumption. The Jenkins Street boatyards precinct may have gone but  Hart's Mill was still standing! 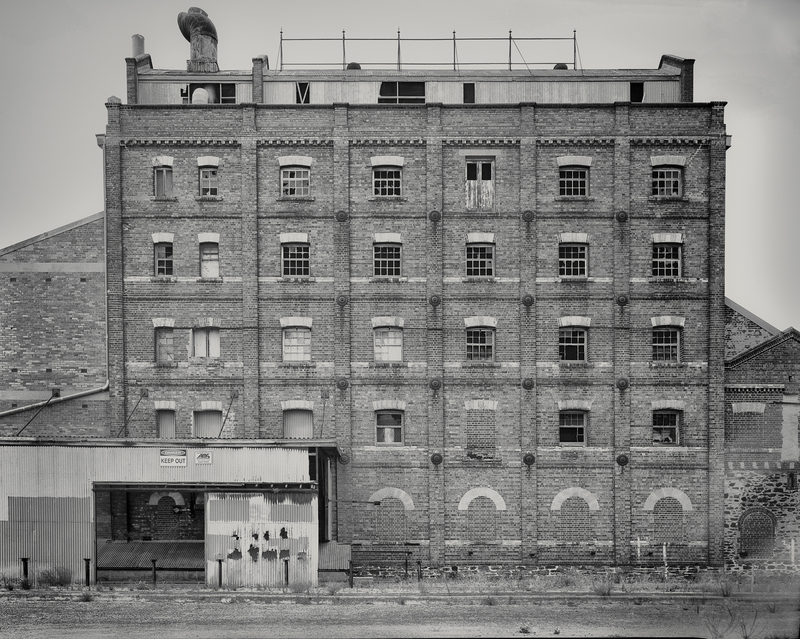 The post-industrial development and gentrification of Port Adelaide,  with its lifestyle of middle class consumption, was taking place despite the wishes of the local residents for the character of old Port Adelaide to be retained and respected.  The governmentally of the Port Adelaide Waterfront Development  acted to minimise and delegitimise the various local communities' claims to cultural heritage significance of working class culture and the historic fabric of the Port.

So where does that  post-industrial transformation leave this interlude in the drosscape project? Just wait out the current lockdown in Melbourne? Or continue to explore the Port Adelaide region when I could.