On my last trip to Adelaide I decided to  return to exploring the Port Adelaide region. As I was down that way  to see the chiropet with Kayla,   I decided  to spend some time  scoping  around  Garden Island area.  It has been ages since I have been there,  and I wanted to return to the ship graveyard that I photographed in the 1980s.

Most of the ships in the graveyard can only be accessed by kayak.  I was  in luck that day as  I was able to  access part of the ship graveyard due to  the low  tide.   It was overcast, which is what I'd wanted for the photos. 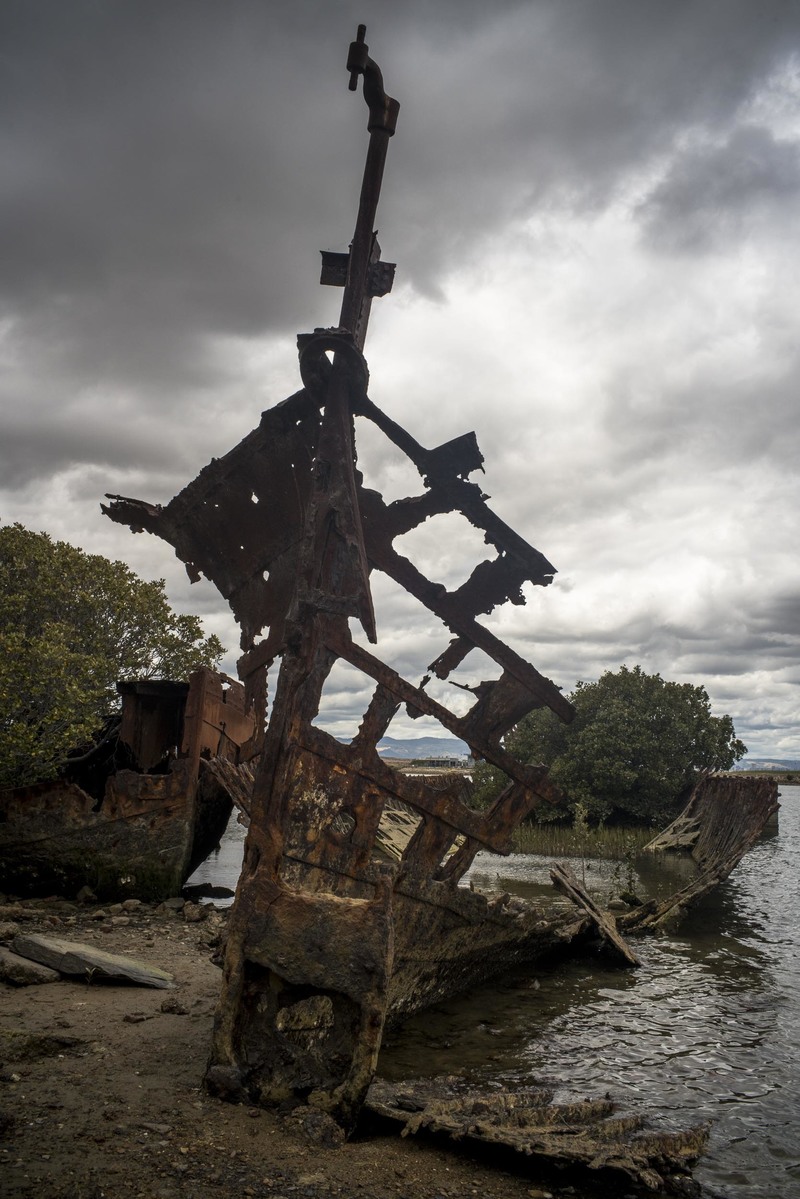 What had changed? Surprisingly, not that much. The Sunbeam was still there, even if its hull was more decayed.  The mangroves  were heavily infested with mosquitos so I didn't hang around trying to see if I could access the other ships from the river bank.

I then drove down Garden Island Rd to an old photographic location that I'd used to photograph the Torrens Island Power station: 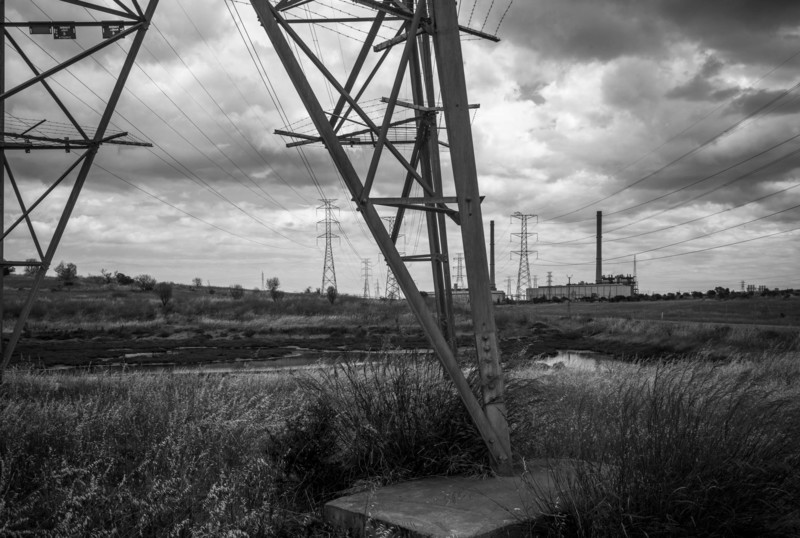 I wanted to see how it would look in black and white,  rather than in colour.