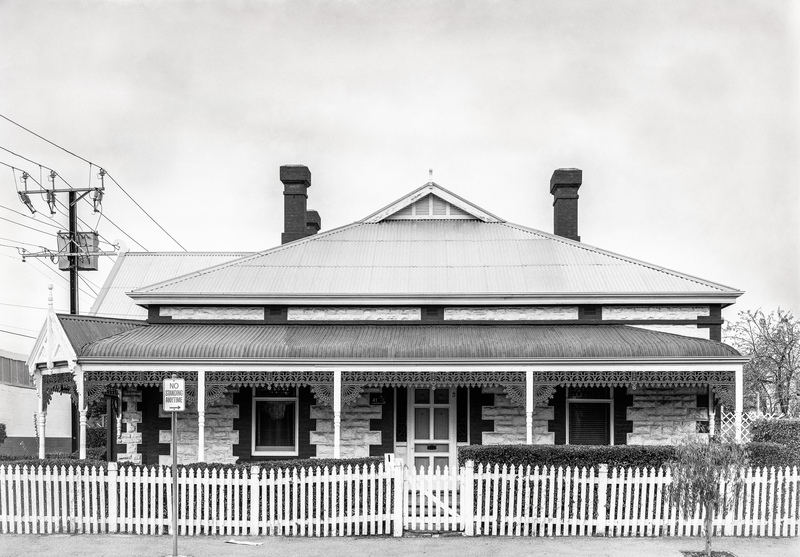 In an interview with Katz in 1971 Walker Evans  said:

"When you say 'documentary,' you have to have a sophisticated ear to receive that word. It should be documentary style, because documentary is police photography of a scene and a murder....That's a real document. You see art is really useless, and a document has use. And therefore art is never a document, but it can adopt that style. I do it. I'm called a documentary photographer. But that presupposes a quite subtle knowledge of this distinction." (Evans W,  1983)

As a 'documentary style' photographer, Walker Evans created images that looked like documents and looked like they had a use, when in fact, according to Evans own definition, they were not documents, since they did not have any use. 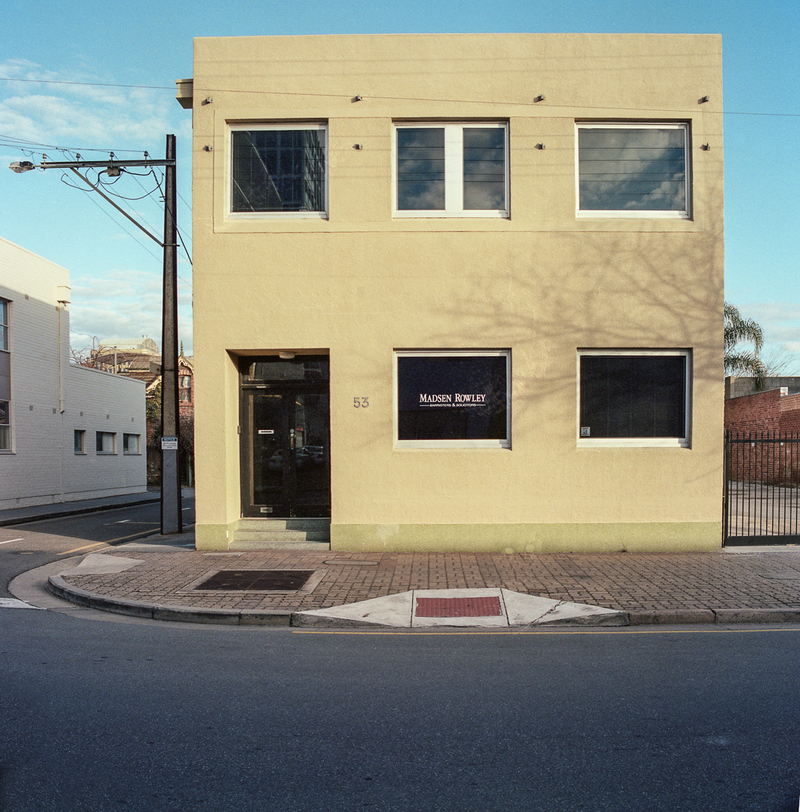 Documentary style, then, is the mode of an image that makes it appear to be a document when it is not. For Evans photographic reality as produced by the photographic apparatus coincided with the underlying reality if the image follows the conventions of realism. Evans and his successors  recognised a coherent aesthetic in the pile of mundane photographs that everyone knew and used, filed, or discarded as the daily occasion required. Walker Evans and others took photography from the streets and into their portfolios.

However, photographic reality and realism are two separate categories, a fact even further underlined when photographs are digitally manipulated. Because the documentary style is uniquely photographic, it becomes the blueprint for a 'photographic style' in general.