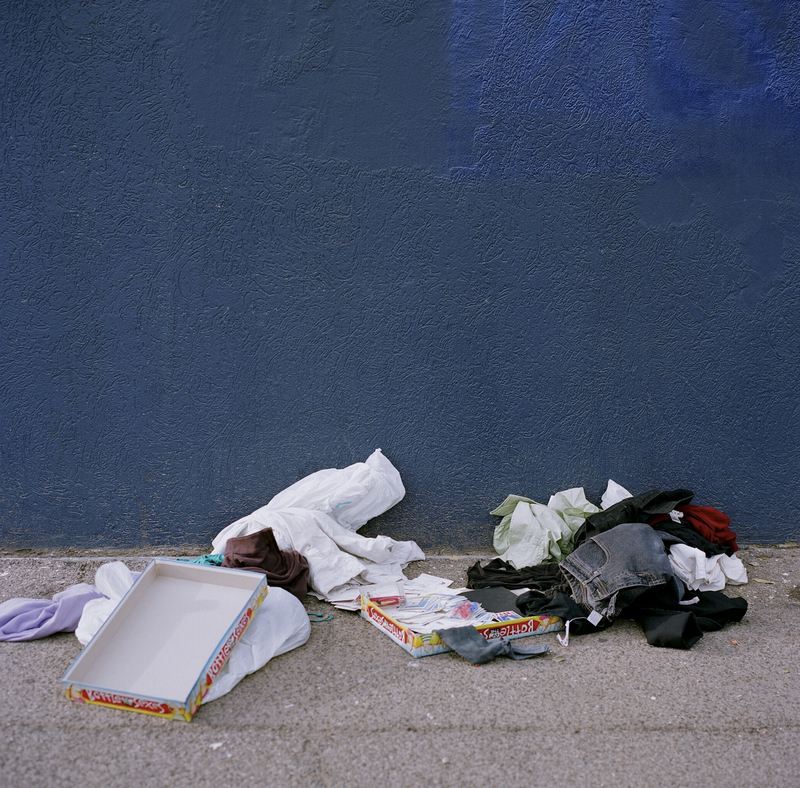 There are exceptions  to this, as always.

Martin Jolly  has observed  that  the tradition in which the photograph as a historical and social information, and an aesthetic art object and exemplar of a tradition had co-existed within the formulations  for most of the 20th century  ruptured in the last part of that century was finally separated between libraries and galleries. This was when the primary aim of photography curating in the 1970s was to establish photography as art within the  ethos of the modernism whose histories of photography invariably privilege individual figures as geniuses.

Over the intervening 40 years, since the establishment of various departments and the ACP, the boundaries of photography have expanded. However, galleries have largely kept to the historical trajectories inaugurated in the 1970s. In the 1980s, photographic reproductive processes became central to postmodern art, which had the flow-on effect of boosting photography’s place in the art museum (Tracey Moffatt, Bill Henson, Anne Zahalka, etc.). But postmodernism did not fundamentally alter the increasing focus of departments of photography on ‘art photography’."

Jolly goes to observe that  the mere integration of photography into the newly contemporary art museum all too easily elides is that photography’s place there has always been unstable, its ambiguous status as object and information continually threatening the grounds of the art museum’s hierarchies and collection policies.This

instability manifests itself in different ways in different periods, but as we have already hinted at, one of the underlying themes in photography in the museum is the constant exclusion of the vernacular and of reproducibility itself.We have seen this in Australia in relation to the location of photography between the library and the art museum, in terms of a split between information and aesthetics, a documentary database versus an aesthetic object. Photography’s recent insertion into digital networks reveals these tensions yet again, in a new guise. Within a modernist logic, the networked digital image, circulating as reproducible information, is guaranteed to be excluded. The potential for different kinds of photography in the art museum goes largely unnoticed.