This  photo of my  old Cambo 5x7 was taken by Stuart Murdoch  whilst we were on location in North Melbourne in the late afternoon in May 2018. At this particular moment of the photo session  I had briefly wandered over to the other side of the railway bridge  to scope the old  bridge and the city  with my Sony digital camera.

At the time we  were in the process of making some photos for our  forthcoming  exhibition  at the Atkins Photo Lab for the 2018  SALA  festival about old industrial Melbourne.  The exhibition now has a title: Collaborations: Interrogating Melbourne's Changing Urban Landscape. This is collaboration in a substantive sense: subject matter, documentary photography of the object   as interpretation rather than depiction,  and  helping to develop an Australian tradition of a topographical understanding of  the human/nature relationship.

I have decided to  include some of my older Melbourne photographs in the exhibition, such as this one: 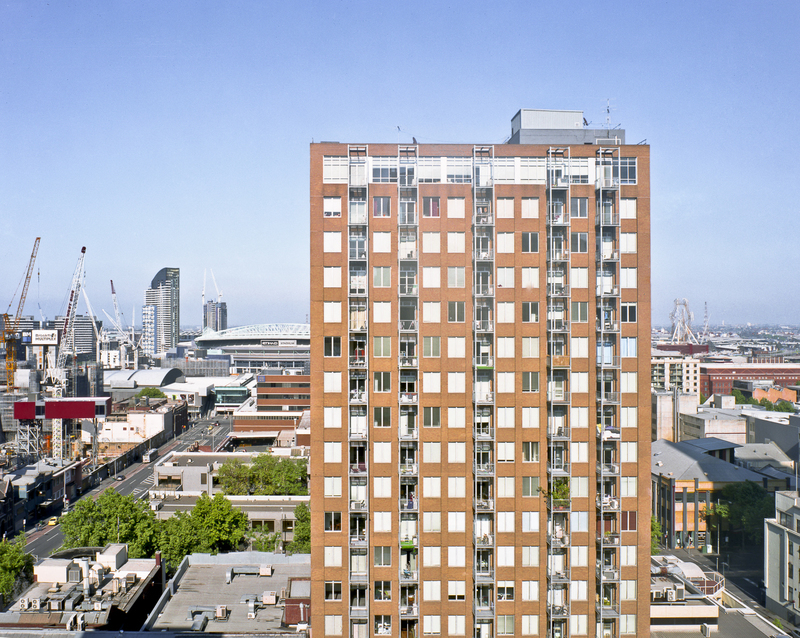 The groups name  for the purposes of SALA is Australian Topographics with its references back to the American large format photography of the 1860s and the 1970s. The Australian reference is to David Stephenson's   photographs of Tasmanian dams  starting in  the 1980s,  which he interpreted in terms of the  technological sublime.  This interpretation of the sublime builds on, and works within, this body of work about the American construction of awesome technology--eg., railroads, pipelines, bridges and rocket launches at Cape Canaveral.

Stuart will also have some of his older work in the exhibition, as he has been photographing in this area of North Melbourne for a decade or more and has seen just how much this urbanscape has been transformed: 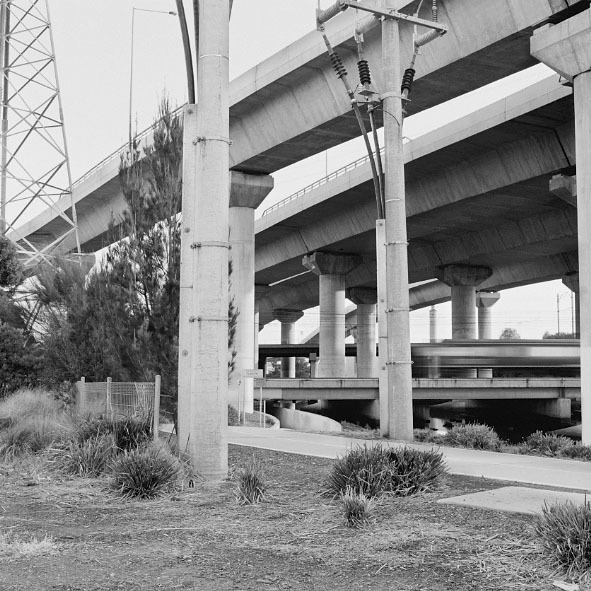 We have described  this initial exhibition of the Australian interpretation of topographical photography  for SALA in terms of the industrial sublime. This was unpacked  along the  following lines:

The photographs in the exhibition are a negative presentation of the changing landscape in the CBD and the edges of Melbourne. The former highlight the old industrial city, whilst the latter interrogate the gothic beauty of Melbourne's damaged urban spaces. Together the photos of these ugly objects and spaces point towards an industrial sublime; one that involves a negative experience, or an oscillation between pleasure and pain, attraction and repulsion.

The photos of the historical objects in ugly urban spaces effect a kind of painful cleavage in our understanding of the past, present and future. The photos of a damaged nature and a repressed culture in an Australian modernity effect a shuddering, tremor or shock that creates an emotional and cognitive dissonance in us. The sublime in these photographs endeavour to arrest the flow of history, and to open up time for alternative interpretations; ones that verge on the limits of our interpretative frameworks about the violence of the technology of industrial capitalism, its inflicted wounds on nature and the trauma to the human subject.

The link between the industrial sublime and trauma calls the conventional notions of a progressive future into question and invites critical reflection.

The industrial sublime refers to the transformation of the landscape  by  industrial capitalism,  rather than the awesomeness of industrial technology per se.  This understanding of the sublime links back to  Edward Burtynsky's interpretation of the topographical landscape as it has been irrevocably altered by industries that supply the world’s demands  for material goods. Burtynsky finds both beauty and repulsiveness in his depictions of mining, manufacturing, consumption, waste disposal and recycling.

We  can interpret our representations of industrial Melbourne  along the  lines of an account  about  the enlightened rationality of  industrial capitalism, namely the reduction of reason to a  means-end  instrumental reason. This form of reason  is about domination and control,  is calculative,   treats everything as a possible means to furthering its ends and has an intolerance for those  conceptual schemas for those 'non-identical' phenomena failed to fit seamlessly into its conceptual framework.  This has lead to devastated landscapes and human suffering in modernity.  From an ethical perspective this implies that the contemporary world  is deeply flawed. 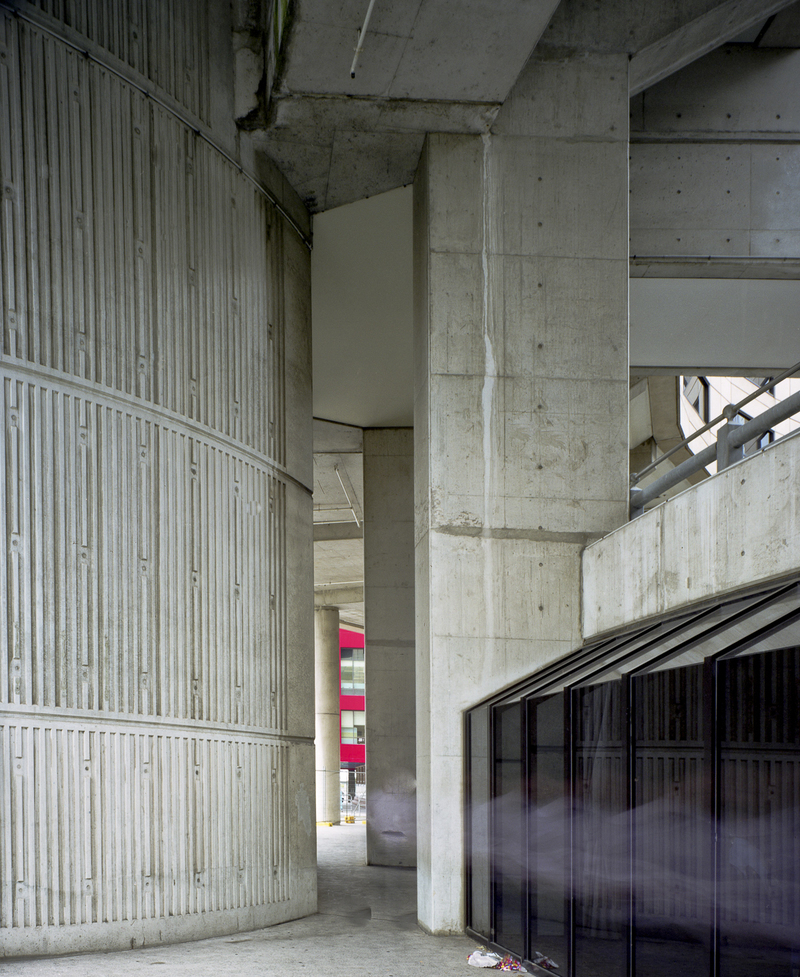 It is deeply flawed in the sense of a  deformity of our form of life.  Instrumental reason's incessant transformation of use value into exchange value,  and its demand to have every social relation viewed in terms the impersonal mechanisms of the market-place,  has resulted in our ethical  capacity to lead a  self-directed life  and  to live  less wrongly,   to  become increasingly difficult.  The situated conditions of our form of  contemporary  life--such as  power, coercion and surveilance---hamper or prevent human functioning and flourishing.