Whilst on a trip to Melbourne in early 2018 I was able to  briefly photograph around West Melbourne with Stuart Murdoch   in spite of the humidity and the intense heat. I was basically using a digital camera to scope images  for an exhibition with Stuart  at Atkins Photo Lab  in Adelaide during the SALA Festival in South Australia. This  festival is  around August 2018.

Whilst scoping the area in the railyards the will be transformed by the $11bn Metro underground railway project I  recalled that I had photographed in this area of North Melbourne  under the Citylink freeway and along the Moonee Ponds Creek with Stuart Murdoch.  At the time I couldn't recall what year that was. I just recognised the area,  remembered walking around the area,  and I recalled some of the images from that documentary photography photo session.  When I started to go through the archives  upon my  return to Adelaide I could see that I had been photographing around this area  in 2012. 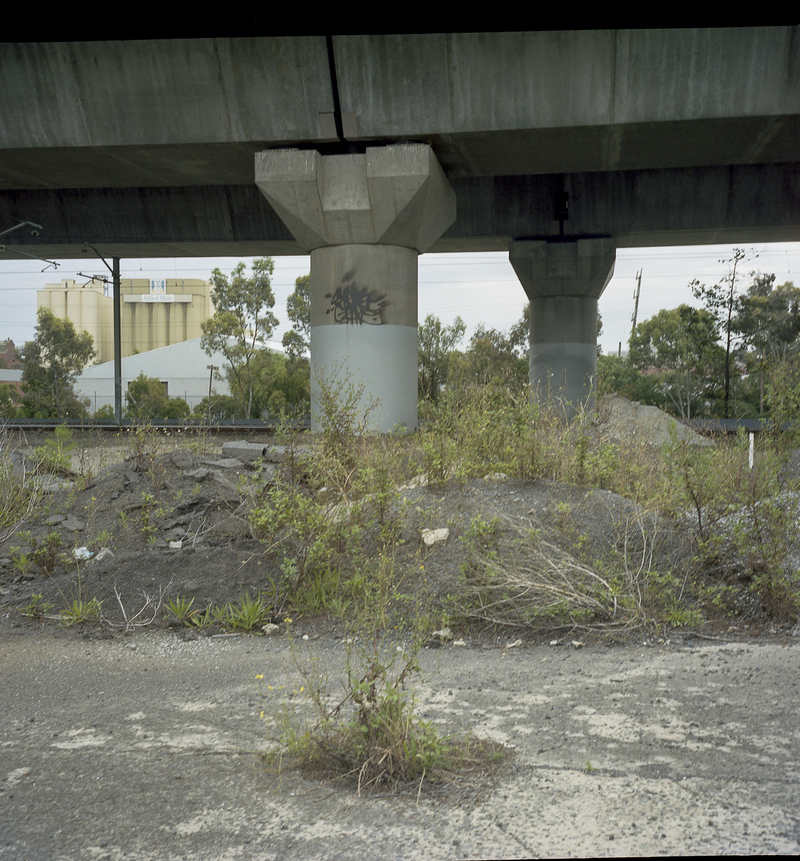 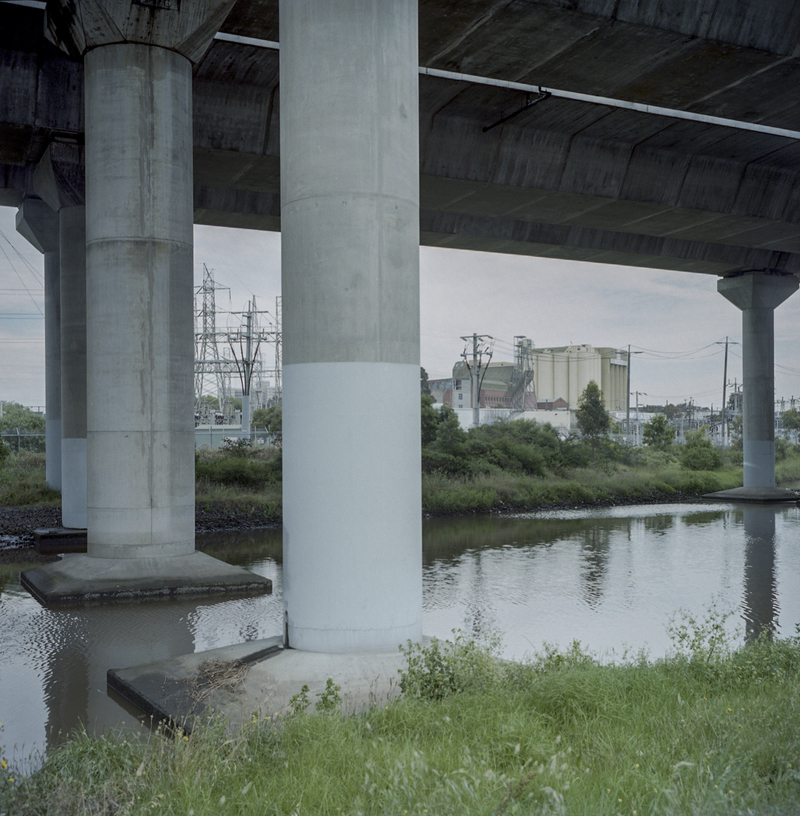 Linking to  and interpreting i this history  with photography, rather than holding up a mirror.  Standing inbetween the old industrial and the new post-industrial,  lively Melbourne  was the historical context for this body of work.
Placing the emphasis on interpretation breaks away from classical documentary  photography as the latter places the emphasis on the essential information and the space for interpretation is small. The rupture with  the positivist conception of documentary is to place a much greater emphasis on interpretation, perspective and historically conditioned meaning of the image. 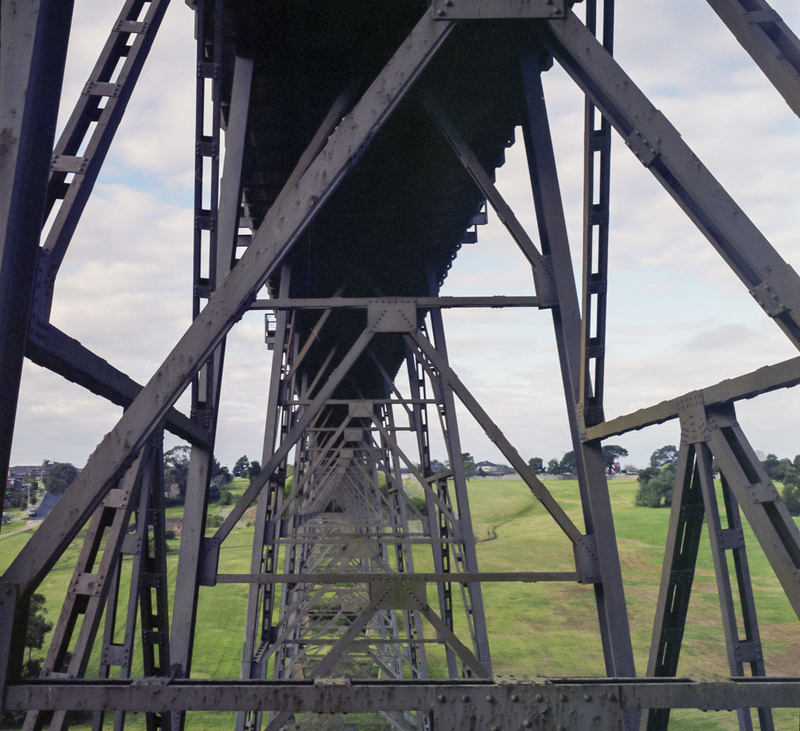 Melbourne is changing fast and  the developers often appear to be calling the shots in how the urban space is being organized and shaped. The signs of rapid growth is everywhere--especially the acute congestion on the freeways  and west of the CBD. Those in the outer suburbs are stuck on freeways and toll roads when travelling to and from work; and people can barely afford to buy a house. It will only get worse.
The impact of rapid  growth and high immigration in Melbourne is a crucial issue since  Melbourne is  struggling to build the necessary infrastructure to support the population growth.