It is commonly accepted that  in Australia and the US documentary photography's  attachment to the real world was essentially dismantled by post-modernism bent on the deconstruction of  the values of  modernist formalism in its Greenbergian form in the name of the anti-aesthetic.  Documentary photography's commitment to realism and the objects of photography  was usually understood in terms of  transparency in that the photographic image was simply reflecting (ie., copying, mirroring) the properties of the real.

This homelessness of documentary  photography in a digital world opens up a space in which it  could interpret aspects of the world. It could, for instance, show things that cannot be shown and reveal that which cannot be seen. Examples are the traces of an event, the remains of a story that is difficult to tell,  or of lives whose experience and existence are written as a mere palimpsest into the surface of the city. 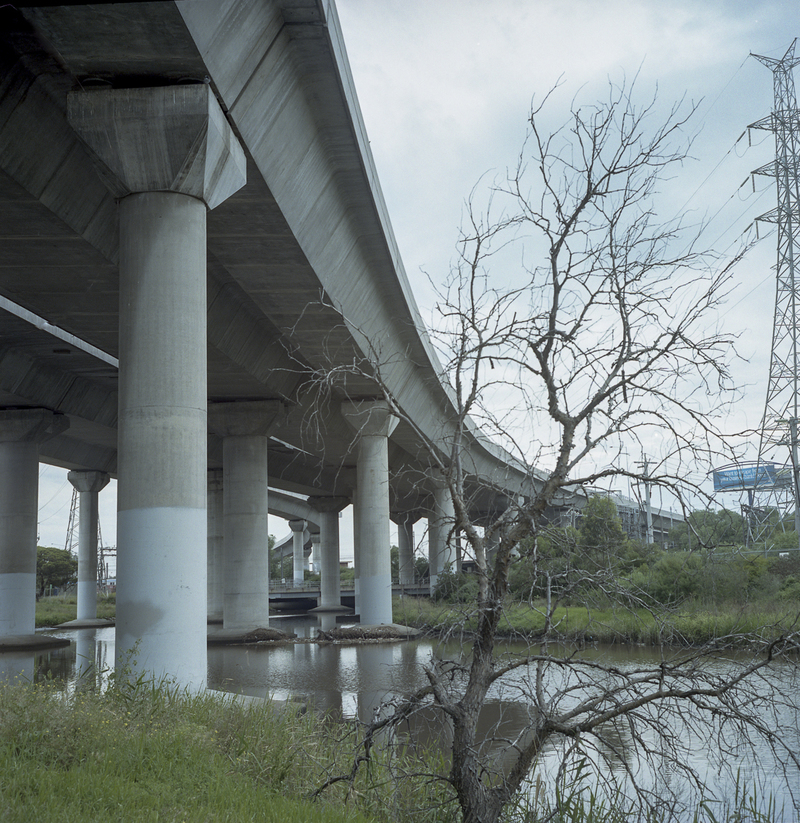 The German tradition that emerged out of the Dusseldorf School works with an understanding of a documentary form of photography that incorporates the documentary, conceptual and aesthetic. It is an authored photography in that  it goes beyond a singular photograph, and can only be understood in the greater context of a photographer’s oeuvre; remains remained committed to the visual language of photography itself,  and open to the  possibilities of  photography''s  capacity for truth and objectivity.

Donna MF Brett in The Uncanny Return:  Documenting place in post-war German photography in Photographies refers to documentary photography as returning in a variety of ways: as  the return home, the return to the street and the return to the past. The photographers considered in this text are  Friedrich Seidenstücker (1882–1962), Rudolf Schäfer, Thomas Struth  and Dirk Reinartz.  In this text Brett  explores:

the notion of the return in terms of the “photographic return” to places and sites of historical unease and to an urban topography as a site of alienation – erased and empty. This idea of the return will be considered in terms of Sigmund Freud’s analysis of the “uncanny” or “unhomely” as that which is familiar yet becomes strange and Siegfried Kracauer’s “homeless” image in as much as the images themselves reference a history of place that is estranged from contemporary experience and from the place it records.

Such a documentary photography stares into the abyss of the past and yet  is propelled towards the future. 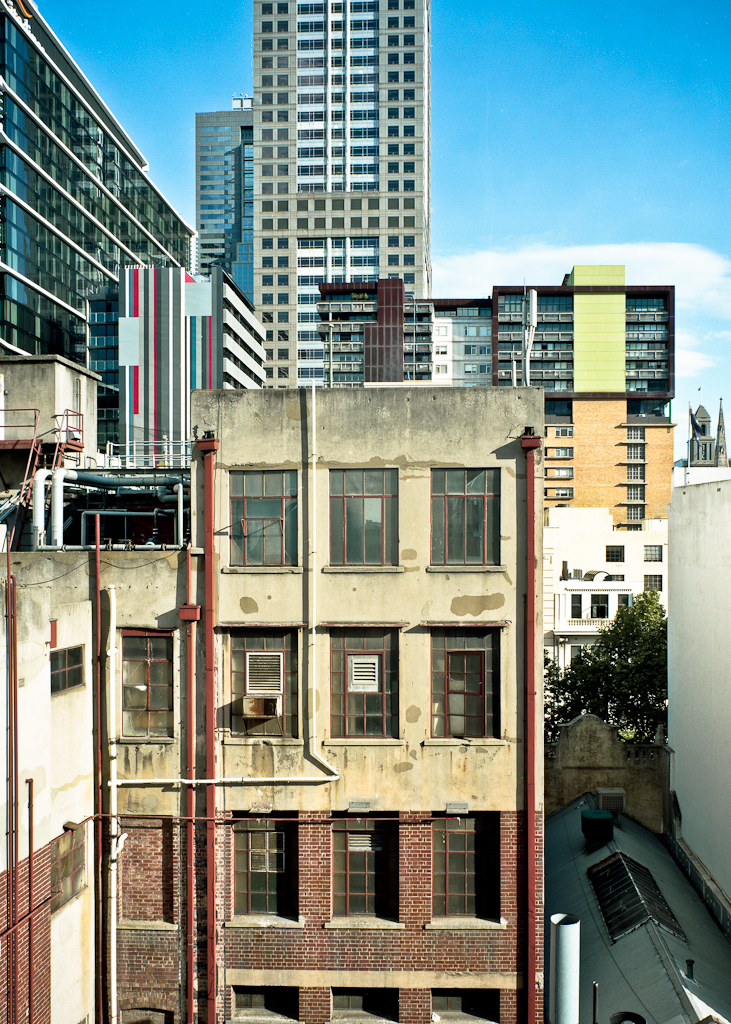 In this space the documentary photographer captures a photograph of something such as a place, but the real action, the event, is actually not in view. It represents that which is the process of disappearing, of coming into ruin.The return to the past and to that which is disappearing is a return to  the hisorical world in which we live.